This famous farce by British playwright Alan Ayckbourn runs from May 6-16, 2021.

The zany rom-com focuses on three couples. The men all work for the same company, and one of the younger men is having an affair with the wife of the oldest. When each returns home suspiciously late one night (or early one morning), they invent a story about having to spend some time smoothing domestic matters in the home of the third couple.

Both living rooms are shown in the single set, and both share a common dining room which takes on a character of its own as it serves two dinners simultaneously on two different nights. Of course, the third couple shows up to put the fat in the fire - but that complication only adds to the fun in this hilarious play. The Little Theater's production of  How the Other Half Loves  is directed by Rip Pellaton.

CLICK HERE to purchase tickets before our socially-distanced seats sell out. 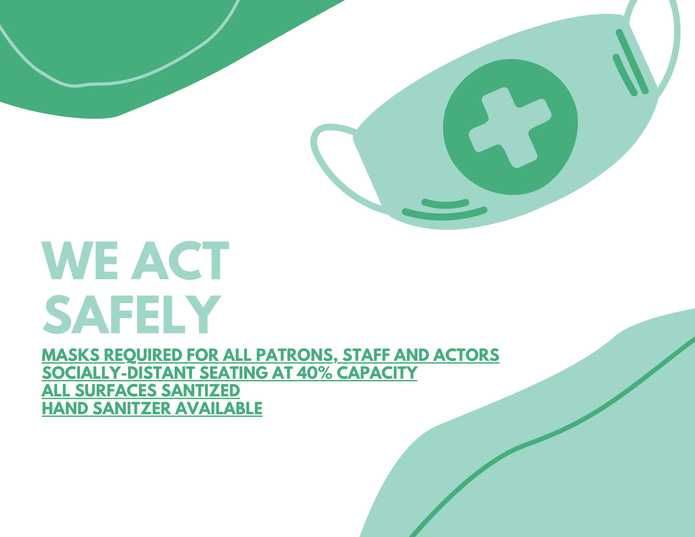 Since 1947, the Little Theater of New Smyrna Beach has been performing Broadway style shows for our local community. We are happy to announce that we are reopening the Little Theater in early 2021, offering a mixture of comedy and drama in a schedule of productions from January through May.

Click here for more information on all our upcoming events.

Want to know more about the Little Theater, we welcome your involvement - come and see a show , volunteer to work with the theater in any area that interests you, or audition for production. When you join our volunteer-run organization, you will learn about theater, make new friends, and support your community by helping to bring live stage productions to your friends and neighbors.

We look forward to seeing you at the Theater!

Such a lovely little place with quality actors and a surprising sound and light system. Run by a small group of lovely, dedicated volunteers, this Little Theatre is a rare treat for sure!

The acting was superb and there is not a bad seat in the house. 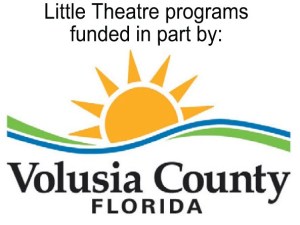 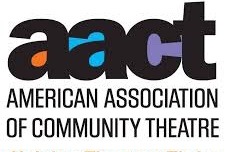